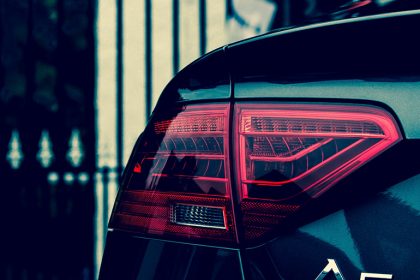 Although driverless cars are thought to be making an appearance in the 2020’s, there is still controversy attached to the technology, and a general wariness amongst the driving public.

The questions raised and the lack of interest from the buying public is likely to spur Governments to encourage purchase with discounts available at the time of purchase. However many people do not buy a car from new, this means that affordability is likely to be an issue as far into the future as the 2050’s.

Drivers will still require a driving licence, although as driver cars are automatic, a manual category B will not be needed, only a category B for automatic. This is to enable taking over the control of the vehicle should the technology malfunction.

There are other issues as well. Stuck in a traffic jam, you need to re-programme the navigation system to re-route. As opposed to turning your car around and taking a familiar short cut.

Although electric cars in the UK have increased in popularity, the lack of miles per charge has created a problem for regular drivers, for driverless cars to incorporate all of this technology there needs to be better range on the battery system, and cheaper battery leasing deals. There is also the assumed need for technology updates, or fall behind and possible out of touch. Risk factors being the driverless cars around you will be at differing levels. Where currently we handle road situations on instinct, maybe wary of an older car with less effective brakes etc, this decision making will be removed from the driver.

Although technology change is admirable, it’s not necessarily going to be welcomed with open arms from those not involved in the development stages

What you can read next 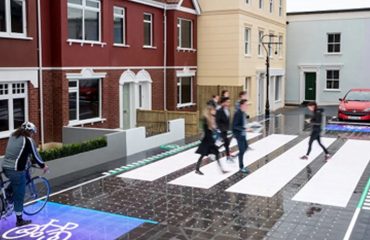 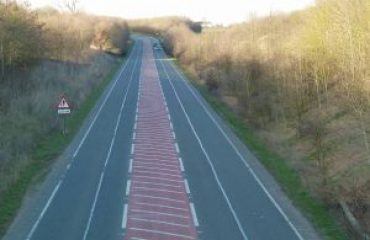 Any questions? Then drop us a line and we will endeavour to answer your question as quickly as possible.

Central is a growing family business, who have your best interests as a key pivot for the service provided.  Below is more information about the driving school our qualifications and how we came about.